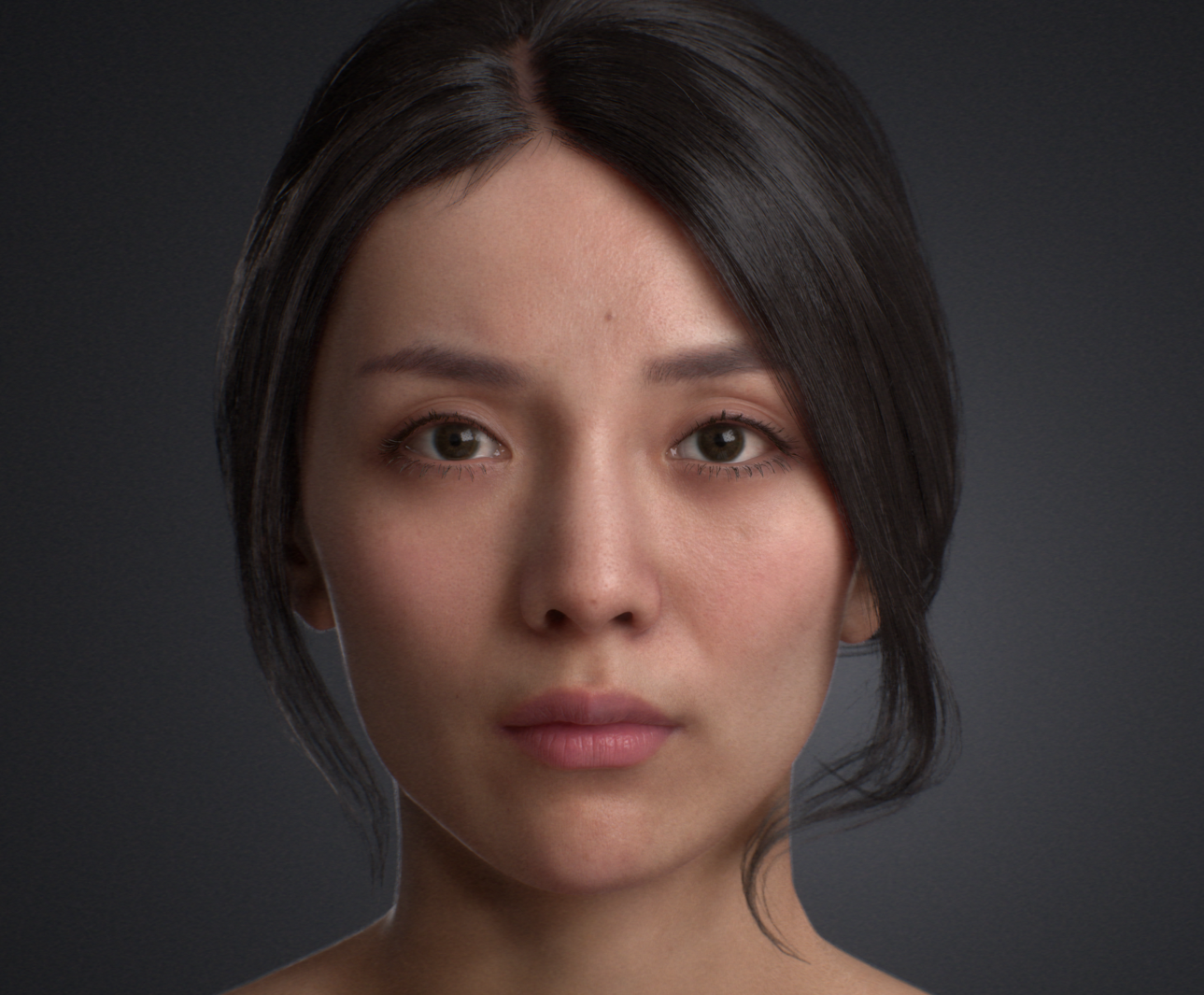 Whilst recently attending BVE, the UK’s leading broadcast, production and media tech event, there was one seminar that really stood out. This was a presentation titled ‘Digital Humans’ by Andy Wood, President of Cubic Motion.

Cubic Motion is the world-leader in computer vision and facial animation technology. Bringing extraordinary characters to life in video games, film, broadcast, VR and AR. They employ a team of award-winning PhD computer vision scientists and have been at the forefront of image analysis for more than 20 years. Andy Wood was to showcase their latest developments at BVE to a packed crowd, and I bagged myself a front row seat – it certainly didn’t disappoint!

Andy Wood describes “digital humans” as “something that looks, behaves, and has the mannerisms of a real human, to the point that you can’t distinguish the animation from the real thing.”

There is so much detail in Siren’s character, utilising a range of techniques from skin shading and textures, to pupil size control that make her hyper-realistic. The result is quite astounding, and you really could be fooled into thinking she is a real person.

Coupled with her lifelike appearance Siren can be controlled in real-time, puppeted by a real actress. This makes her even more believable using dynamic motion capture through Unreal Engine. The actress wears a VR headset, with a camera to record her facial movements. This involves tracking hundreds of points on the face, covering all of the facial features such as eyes, lips, teeth and skin creases. This is then mapped straight onto Siren for live rendering. Truly awesome technology!

The Future of Digital Humans

With the popularity of virtual assistants like Alexa and Siri being ever more present in our homes, it’s only a matter of time before we put a face to the names. Not only that, but Andy Wood believes only years from now, each person could have their very own digital body double, to control in their virtual world. 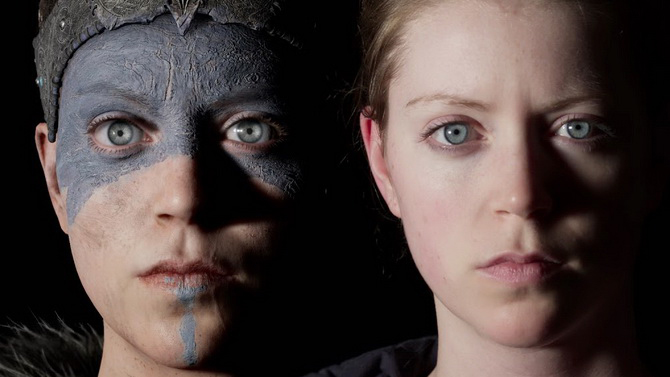 Could we see more artists choosing to present themselves in digital form rather than in person? Could a call to a customer service line in the future mean a face-time with a digital human to talk through your query?

There are so many areas where we may find ourselves interacting with a digital human, and if they’re all as realistic as Siren, we may not even know it!

If you’d like to see a full list of techniques used to make Siren, check out this written blog by Unreal Engine.