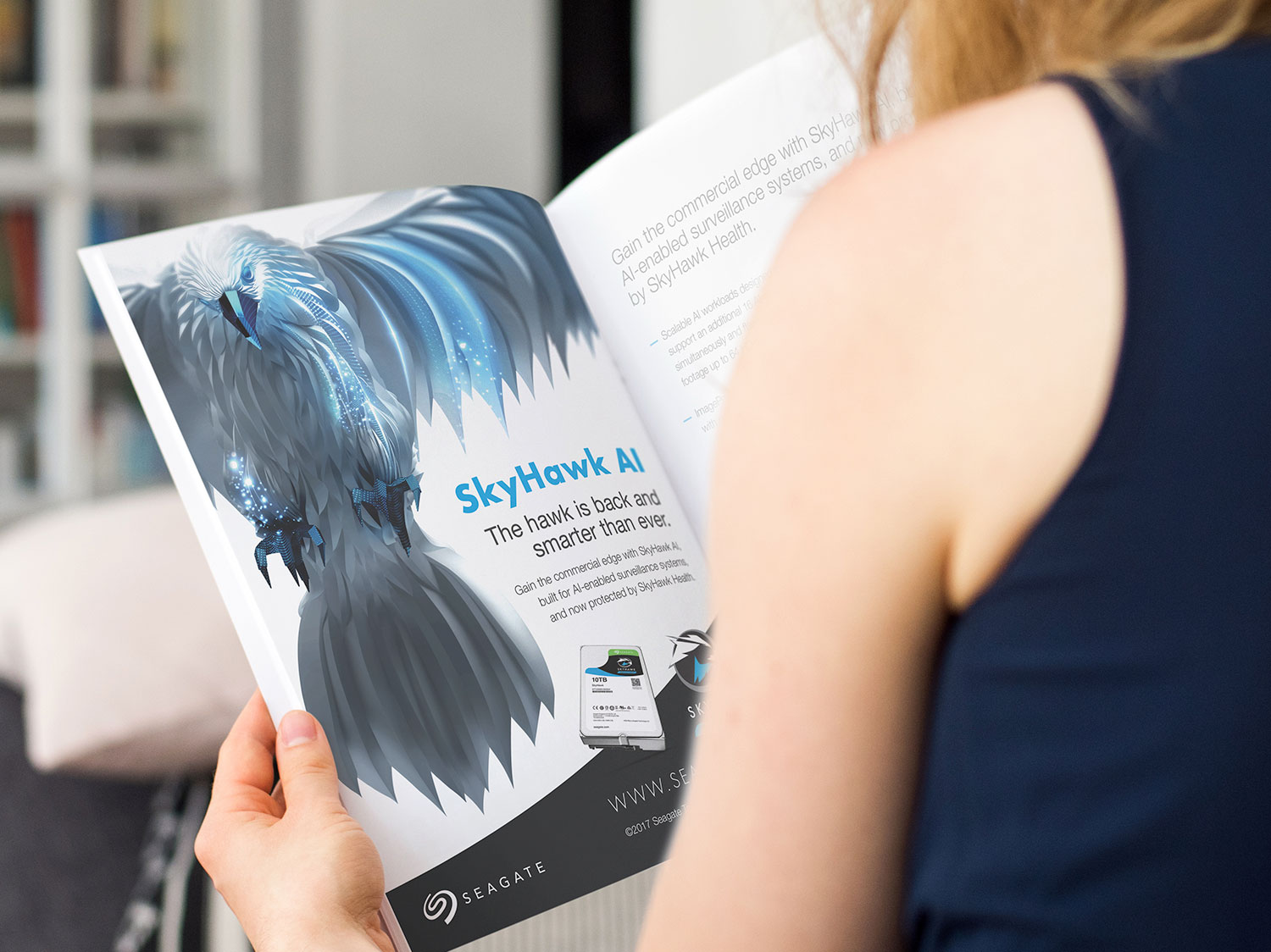 A fresh, UK focussed content strategy is changing how the brand is perceived across a niche audience.

Seagate are the market leader in storage, and are known for producing storage solutions across the world. While they provide storage products and solutions for practically every requirement, their main verticals are the NAS, Surveillance and Consumer / Gaming industries, as well as Enterprise level drives.

The brand name is synonymous with their products, such as Seagate SkyHawk, or Seagate IronWolf. And whilst they do not have an end user commercial channel (only selling directly to resellers and distributors), they are still very much considered by many to be manufacturers and sellers of drives.

Having gained the accolade of being the world’s leading manufacturer of hard drives, they wanted to use this platform to change this perspective, to re-position themselves as being the thought leader for storage solutions and the ‘future of data’ market.

Obviously, this is not something you can make happen overnight. It all starts with an idea, a plan and from that, a strategy. We had to know what we wanted to be saying, what messaging we wanted to put out there and what topics we felt we should be leading and shaping the conversation on.

We were asked to start with one vertical – the Surveillance industry. We researched all industry-specific publishers, titles and websites and identified those who matched with our current target market and who had the most trust from the market and reach within it. We engaged with those publishers and agreed on a proposed plan of editorial and paid media over a 12 month period. Most editorial would be accompanied by some form of advertising within the same publication, as whilst the editorial space was where we really wanted to be, there are obviously stakeholders who still want to talk product. You just cannot do this in the same piece and position yourself as a thought leader at the same time.

Next was identifying events that the client was not already attending. Working with the publishing relationships, we identified events that they were sponsoring and that were inline with our messaging. Leveraging our this network, we helped secure speaking slots at identified events. We supported the events by interviewing attendees and vendors, covering key speakers and panels, and turning this footage into video. This was then used on event sites, plus Seagate’s social channels, to further get the messaging out there. 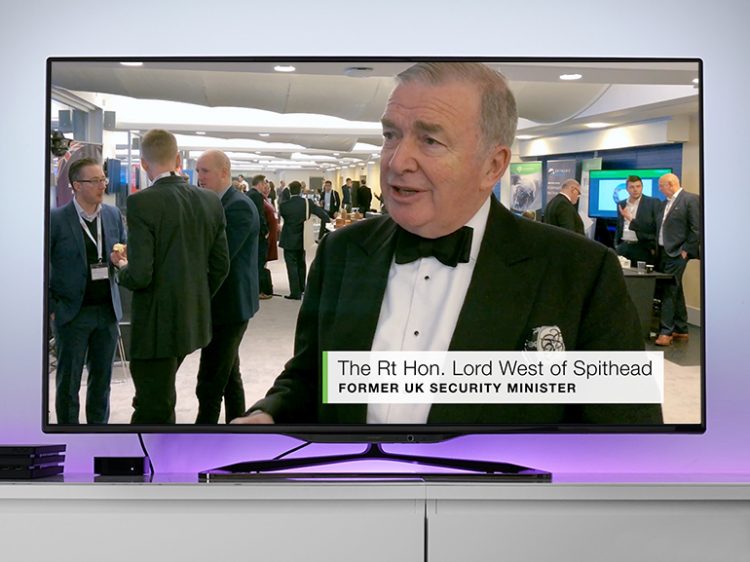 We created editorial for each publication on a regular basis, ensuring that the message was unique and helped to continually drive the conversation. This was also turned into blog posts, emails, infographics and all manner of creative, to engage their existing partner channel, as well as the wider audience.

Further research on the target audience showed that there was a strong segmentation on how they liked to consume their news – being split between print and digital. As most of the publisher engagement we originally set up was print based, we went through the process of setting up a digital partner on a long term contract, both for editorial and paid media opportunities.

With the printed solutions, we ensured that all advertising was trackable, thus allowing us to get an idea on what type of engagement each and every piece may generate 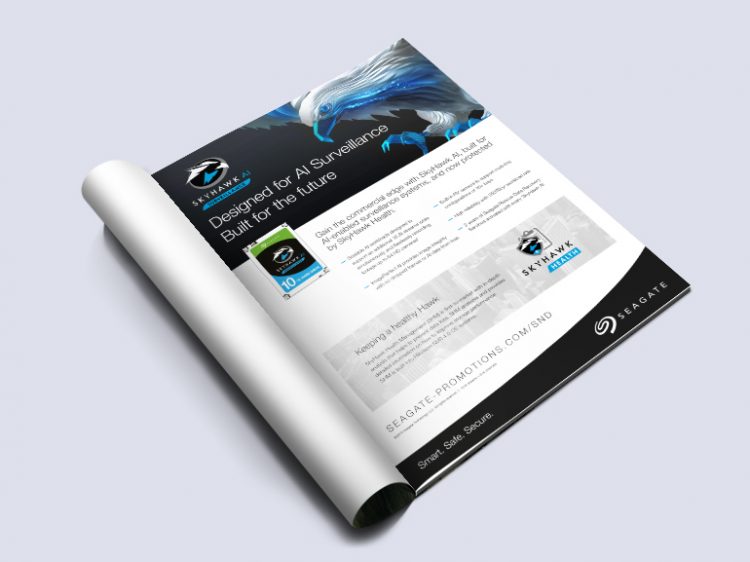 This further research also revealed more environments that the audience would occupy – tech forums and review sites. Segmented and targeted campaigns were run in these environments to not only help engage, but also recruit into their new partner program ecosystem.

Lastly, a series of incentivised surveys were set up to ensure we learnt as much as possible about the audience, even if it just told us what we already knew.

This is very much a work in progress, but early signs are incredibly positive.

Recruitment is growing and publishers are actively chasing us for panel involvement as well as editorial, on a monthly basis. We have managed to turn editorial opportunities from paid activity to free, multiple page engagements. As the brand continually increases their market lead over the competition, we have grown the relationships with publishers who now actively seek out brand involvement with events they are sponsoring. We have managed to save money for the brand on long term paid media contracts and grown monthly editorial output. The editorial we have produced has received great feedback from publications and their readers. One of the publications even had the best ever engagement when we took over the front page on an issue which included a double page spread editorial piece. We have managed an internal shift too, where our monthly editorial meetings have now got more of a wider technology focus rather than a product focus.